Times are changing, and with times changing, it is important to stand up for what you believe in. When it comes to politics, the complex policies and systems often scare people away from learning more or voicing thoughts and opinions. It is also very common to vote at the polls and do nothing more.

Yet the state of Minnesota has a great program to help almost every Minnesota to do more–specifically, to donate to a candidate’s campaign pain free. The Department of Revenue will refund Minnesotans up to $50 per year in donations to candidate for state offices. The name of the program is the Political Contribution Refund. The state of Minnesota is the only state in the country with a refund program like this. 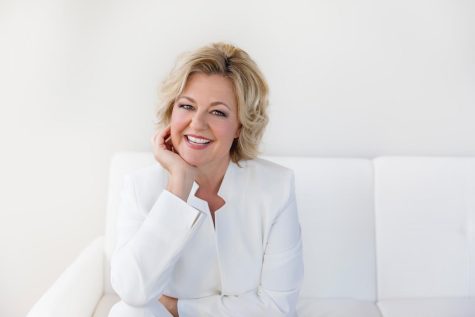 Even as financial challenges arise, it remains easy for just about anyone to donate money to a politician’s campaign in the state of Minnesota and thereby to be part of the process in a more important way than just voting. In the state of Minnesota, there is still a way to support your qualified candidate, up to $50 per year.

As a college student already in debt, I was able to donate $50 to a qualified candidate and received a full $50 refund from the state of Minnesota within about two weeks. Even Kelly was amazed by this, saying “The speed of how fast you can get your refund is amazing.” For married couples, the refund increases to $100 per couple.

The candidate must be qualified by the state in order to receive the funding, for obvious reasons. My donation this year went to Kelly Jahner-Byrne. She is running for secretary of the state of Minnesota. I had the opportunity to chat with Kelly over the phone about the refund program and why it is important to the state of Minnesota. One key question that I asked was why is this important to a candidate’s campaign. Her response was “It is a great way to gain support from family and friends, where it also will not financially hurt at the same time.”

It is a great way to gain support from family and friends, where it also will not financially hurt at the same time”

Kelly’s note is an important one: The program helps citizens who are not as politically involved and not as financially well off as others to have a chance to support a candidate in their campaign. As mentioned before, many people draw the line of political participation by just voting.

The refund money comes from the Department of Revenue. GOP. If you go to CFB.mn.gov, you can see all of the statistics, numbers, and facts of the program.

CFB.mn.gov also has the forms to fill out in order to receive your refund from the state. It is amazing how most people in the state of Minnesota have no idea about this, but the percentage of people using this program has increased in the past few years.

Overall, this program is a great opportunity for anyone willing to increase their political footprint, as well as increase their voice when it comes to elections.

For more information on my candidate for Secretary of State, Kelly Jahner-Byrne, her website is kellyformn.com. I would like to thank Kelly for taking her time to help introduce this idea and to spread the awareness of this great program and opportunity for people to increase their participation in the political field. 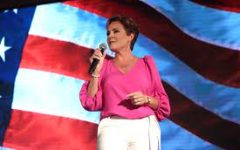 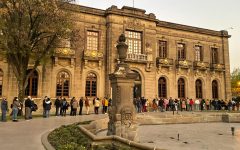 Our Important Neighbors to the South 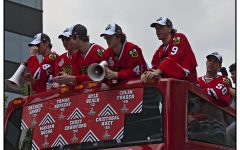