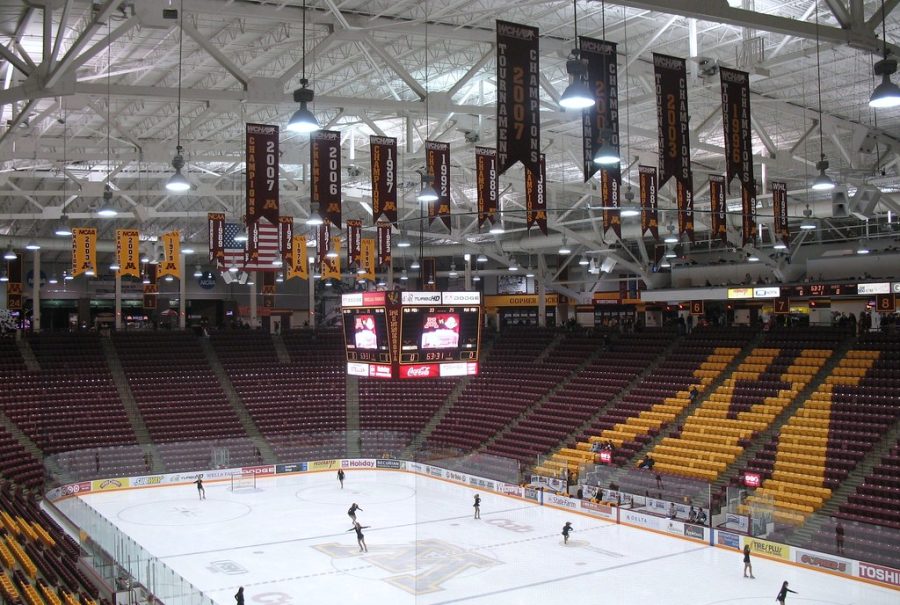 The University of Minnesota Gophers will play in their 22nd Frozen Four in Boston, Massachusetts, for the first time since 2014. The Gophers were able to clinch their birth to the Frozen Four after an impressive two wins in their region. Minnesota opened the NCAA tournament playing against defending the National Champions University of Massachusetts. The Gophers found themselves down 2-0 early into the first period, but the experienced hockey club was able to find their game. Minnesota cut the deficit in half at the end of the first period when Ryan Johnson found the back of the net.

In the second period, the Gophers gave up another goal to make it a two-goal game early into the period. Minnesota was desperate, looking to answer the two-goal deficit once again. Shortly after the University of Massachusetts scored, Minnesota responded with a goal from Tristan Broz.

On March 27, the Gophers played against Western Michigan to go to the Frozen Four. Minnesota came out flying on all cylinders to start the game. They were able to capitalize halfway through the first period by Freshman Matthew Knies with assists to Brock Faber and Ben Meyers. The Gophers played the remainder of the game exceptionally well defensively to allow themselves to win the game. Minnesota scored early in the third period to give themselves a two-goal lead with 19 minutes remaining in the game. Roseau, Minnesota native Aaron Huglen scored the goal with assists going to Ben Meyers and Jackson LaCombe.

Minnesota was able to stay defensively sound and finish the game with their third goal on an empty-net goal by Blake McLaughlin. Minnesota officially punched their ticket to the Frozen Four in Boston, Massachusetts, with their eyes set on a National Championship.

The University of Minnesota will play Mankato State University on Thursday for the opportunity to play in the National Championship game. Mankato State beat Harvard 4-3 in the first round of the NCAA tournament. Then they played Notre Dame to go to the Frozen Four. The Mavericks goaltender Dryden McKay played exceptionally well with a 23 save shutout. The game’s lone goal was scored by Mankato’s leading goal scorer Nathan Smith, giving him his 50th point of the season.

The Gophers will need to find a way to get pressure on Mankato’s goaltender to allow themselves to make it to the National Championship game. Minnesota will rely on Ben Meyers, Samuel Walker, and defenseman Brock Faber. From Delano, Minnesota, Ben Meyers is currently a Hobey Baker finalist. The award is given out to the country’s top NCAA ice hockey player. Meyers has put together a fantastic season giving him 17 goals and 41 points in 33 games. Meyers played in this year’s Olympic games, where he recorded four points in four games.

Samuel Walker from Edina, Minnesota, looks to lead his team to the National Championship in his third season as a team captain. Walker has scored 14 goals and 27 points, giving himself another impressive season. During his four years at the University of Minnesota, Walker has scored 48 goals and 112 points. His leadership and remarkable play in the offensive and defensive zones will be needed if the Gophers look to win their sixth National Championship.

This season, defenseman Brock Faber from Maple Grove, Minnesota, has played a critical role for the Gophers. Faber had the most time on ice for the Gophers in the first two NCAA tournament games, where he made many crucial plays in both the defensive and offensive zones. Faber this season has 14 points on the season this year but is a vital part of the Gophers hockey team. Faber also played in the Olympic games this season, where he had one assist in four games.

The Gophers will play on Thursday, April 7, at 7:30 P.M. for a chance to advance to the National Championship game. 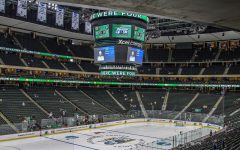 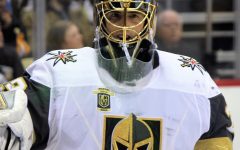 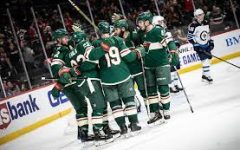