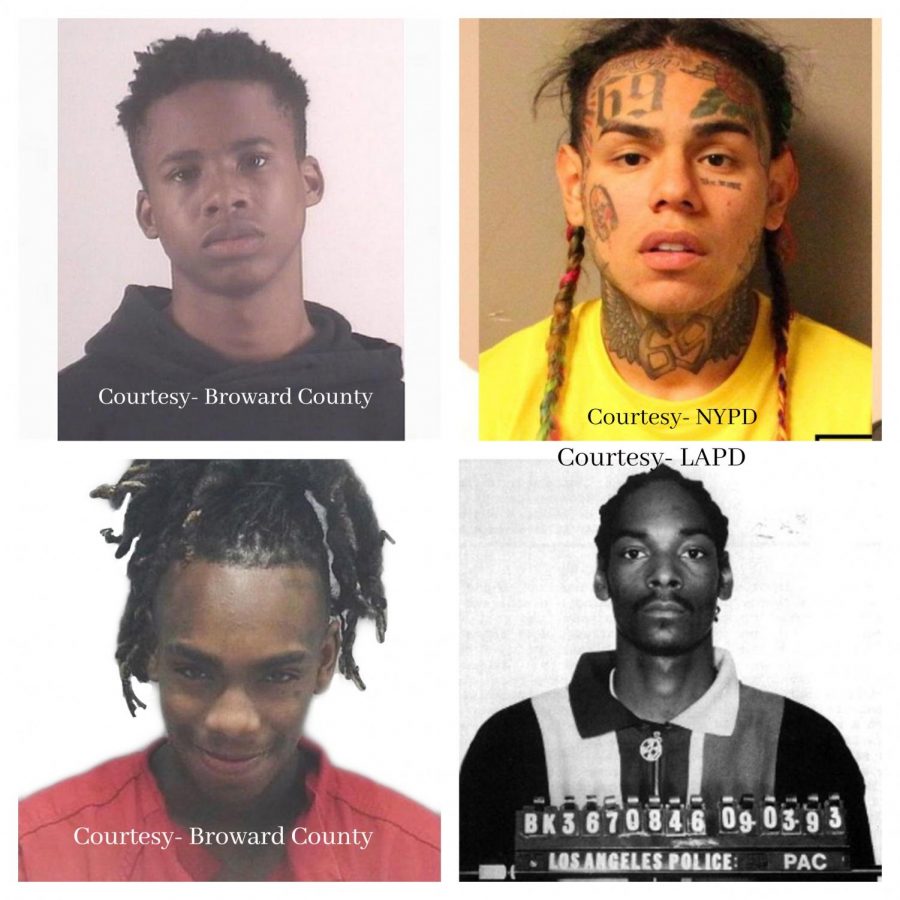 Hip hop and rap as a genre has always been political, from the Days of N.W.A. all the way to Childish Gambino’s “This is America.”  With this inherently political connotation, hip hop also portrays a certain kind of authenticity that is not assumed in other genres of music.  In other words, hip hop lyrics are often thought to portray reality and the artists are considered to be “with it.” For example when MGMT released “Time to Pretend” in 2007 and sang “I’ll move to Paris, shoot some heroin and f*ck with the stars” their audience did not think that the group was literally injecting opiates.  Whereas in rap, lyrics are frequently interpreted and intended to be taken literally. For example when Chief Keef rapped

“hit him with that cobra, now that boy slumped over””

on his track “Love Sosa” that statement was received as a legitimate omission by the Chief that he was involved in the 2012 fatal shooting of “Lil JoJo” aka Joseph Coleman, a rival gang member and rapper.

This assumption of authenticity has often been used against rappers in legal settings in ways that would not effect other entertainers.  The earliest example of rap lyrics getting their creator into hot water came in 1993 when Snoop Dogg himself was arrested and tried in connection to the death of a rival gang member that was allegedly shot and killed by one of his security guards.  Although Snoop was eventually acquitted, he remained embroiled in court proceedings for the next three years. During one of these hearings, a judge played excerpts from one of Snoop’s songs, “Murder Was the Case.” In the song Snoop says

“Just remember who changed your mind, Cuz when you start set-trippin’, that a*s is mine.””

These lyrics were used against Snoop as the man killed was a member of a rival “set” of bloods.

However, this was not the last time that lyrics were used in court against their creators. The practice was utilized against Tay-K during his murder trial when the judge played excerpts from his song “The Race”, detailing his time on the run from law enforcement.  The tactic was also utilized during the incredibly controversial Tekashi 6ix9ine trial, and against YNW Melly during his court case where excerpts from his breakout track “Murder on my Mind” were played in front of jurors. The song details a fictional murder remarkably similar to the real life one that he allegedly committed, even though the double platinum single was recorded prior to the incident.  During the trial the prosecution highlighted a portion of the track where Jamell Demons aka YNW Melly sings “I told ’em it’s too late my friend, its time to say

“Goodbye”, and he died inside my arms, blood all on my shirt.””

This was due to the fact that the victims in Melly’s double homicide case are two of his childhood friends, Christopher Thomas Jr., aka YNW Juvy, and Anthony Williams, aka YNW Sakchaser.

This practice of using art against its creator in court is underhanded and unfair.  Hip hop as a genre has been a tool of disenfranchised people and is unique as it requires very little equipment to create. By this measure, Hollywood films such as “In Cold Blood” are a tool of expression used by society’s enfranchised upper class and require an immense amount of money and equipment to produce.  This class divide is taken into account and exploited by our judicial system, as time and time again rappers are held accountable for their violent lyrics in ways that Hollywood actors are not for their violent actions on the silver screen.  For example, in 2002, Hollywood actor Robert Blake was arrested for the murder of his wife. He was ultimately acquitted, but during his trial there was no reference by the prosecution to his work on the film “In Cold Blood”, a violent rated R film which depicted the actor participating in illegal violent activity.

In court cases involving rappers, their art is used as a reason to put them behind bars; a sentiment that is not extended to white men who participate in the creation of art deemed just as obscene by parental ratings.  Rap was invented by the African American community, and due to this, they have been criminalized in the same way. Rappers are assumed guilty. Our judicial system needs to recognize this inequality and treat all art the same and give its creators equal protections under the first amendment. Up until this point, it has been made clear that art made by predominantly minority and disenfranchised groups can be perceived as illegal in ways that mainstream white art simply can, or will not. 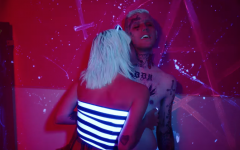