What the heck happened in the 2020 presidential election? 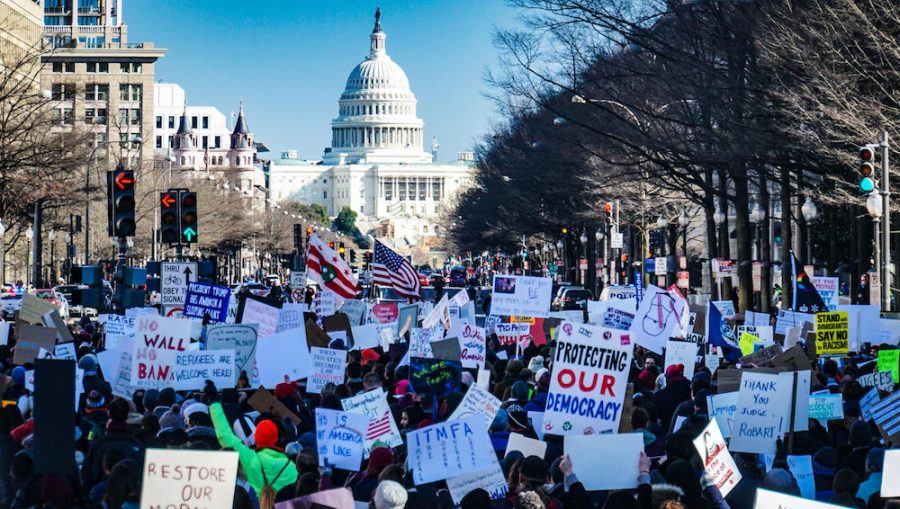 With complete and utter chaos being the recurring theme of 2020, the recent presidential election was no different. Tensions. Uncertainty. The next 4 years were at stake.

On election night, it seemed like victory for President Trump was imminent. In fact, he was leading in the three key rust belt states: Michigan, Pennsylvania and Wisconsin. These states were the same ones that led him to victory in the 2016 election. Overnight, the outcomes in those states shifted, as more mail-in ballots were counted.

In addition, President Trump defeated Biden in notorious swing states like Florida and Ohio. For several decades, the results of Florida and Ohio have been accurate indicators to predict the election outcome. This is first election where that would not be the case.

While it is presumed that Joseph Robinette Biden will be the next President of the United States, he did not have a decisive victory. Several states were too close to call, leaving the people of United States and the rest of world on the edge of their seat for many days after the election. However, similar to the 2016 election results, narrow wins in certain states are all that’s required for victory.

Flips in Michigan, Pennsylvania and Wisconsin were not too surprising since those states were true toss-ups. On the other hand, states like Arizona and Georgia have not gone Democrat since Clinton in the 90’s.

While many polls predicted a Biden victory, they also predicted an overwhelming victory. This certainly was not the case, as there were several states with less than 1% difference in the voting margin. For example, New York Times’ Final 2020 polling average predicted that Biden would win Wisconsin by 10%; in reality, it was more like 0.6%.

Many mainstream media outlets portrayed Donald Trump as an incredibly unpopular president that was destined to lose the election. The mainstream media and the polls underestimated his turnout, yet again.

Due to the pandemic significantly affecting several people’s lives, voter turnout dramatically increased from 2016. Joe Biden received 14 million more votes than Hillary Clinton did in 2016. In fact, President Trump got 10 million more votes than he did in the previous election. Although it wasn’t enough to win the election, his significant increase in voter turnout does not correlate with mainstream narratives about his popularity.

According to Financial Times, the most “racist” president saw increase in support from Black, Hispanic and Asian voters. In actuality, he saw increases from both non-white college and non-college voters. The most “sexist” president saw no decrease in his female voting base either. Furthermore, the “young” and “woke” generation of ages 18 to 29 saw no decrease in support for Trump too.

Moreover, it was evident in the Democratic Primary that Biden’s performance amongst Hispanics was weak. This was due to his involvement in millions of deportations alongside Obama, a fact mainstream media loves to ignore.

In addition, a significant portion of Biden’s gains were from votes that were not energized by Biden himself, but were from being anti-Trump. It wasn’t uncommon to see voters vote Biden for president, but GOP for other government positions.

Despite Trump’s increased voter turnout in unexpected demographics, Trump was indeed a polarizing president that lost support amongst other facets of his voting base like white non-college men and women, white college men, the older demographic and middle-income households. A plethora of factors including his coronavirus pandemic response and his inability to fully deliver his promise to bring jobs back to the working class contributed to voters switching over to the Democratic Party.

Although Trump did not pull off a victory in the election, over 73 million Americans would rather have the anti-establishment candidate. Will Biden be able to accommodate to their needs? Overall, it is crucial to understand the voting base that chooses its political leaders because the American electorate is always evolving. 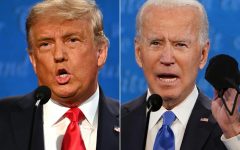 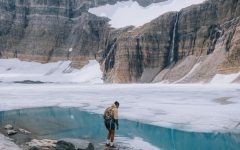 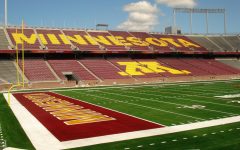 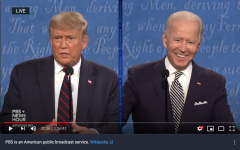