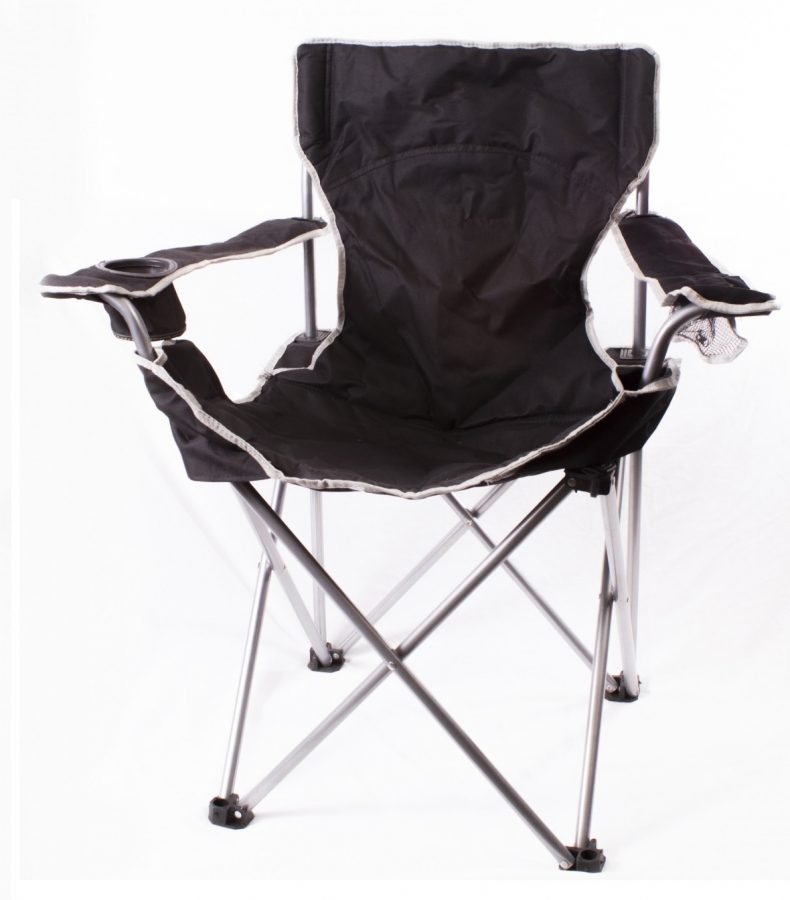 If you don’t know about the riot that occurred at the Capitol on January 6, I’m not sure where you have been. Despite media assertions that this was a massive violent mob set on overtaking the US government and causing harm to those inside, it wasn’t. Of course, there were some exceptions, and those people are being arrested as footage of the riot is reviewed. As of January 7, 82 people had been arrested in connection with the riots. As aerial photos cannot be taken around the capitol, there’s no true estimate of how many people had just come to protest and how many of those people had crossed the line and began to riot.

I most definitely do not condone the actions of those who did break into the capitol, participated in any violent acts, and/or destroyed property, but it is important to note that the vast majority of people present were not there to riot and did not even attempt to enter the Capitol building. I’ve personally asked quite a few Conservatives, both online and in person, what they thought of the riots. The vast majority condemned the violence and supported the prosecution of those involved. Knowing this, I wasn’t at all concerned when I heard there was to be a protest at the Minnesota State Capitol.

That wasn’t the case for Minnesota’s top officials. They closed the Capitol building, even going so far as to fortify it. They called in officers from the State Patrol. They called in the Minnesota National Guard. They closed streets. They even called in an armored vehicle, just in case. Before anyone even showed up on Saturday, July 16, over 100 security personnel were stationed on site and had the perimeter of the building surrounded. Even more were on stand-by in the event that things got violent. They were ready for a full-scale attack by right-wing extremists.  The media was ready too. With bated breath they sat in wait for the horror that they were about to witness. Several journalists from St. Paul based news channel KSTP live tweeted the events that followed.

At noon on January 16, KSTP’s Ben Henry tweeted that less than 25 people were present at the capital. At 1:00pm it was a photo of two men, one pro-Trump and one anti-Trump, having a calm conversation with both adorable smiley face printed lawn chair and about 30 officers behind them. Speaking of the officers, his colleague Tom Hauser informed the public that the protestors were outnumbered 25-1 by law enforcement officials. As for the media? He estimated that there were 5 journalists per protester. It was later made clear, however, that one of the so called protesters was actually just a woman that just wanted to see what was going on. The St. Paul resident reported she had never seen so many law enforcement officers at one place.

But surely it got worse as night fell? Nope. The whole thing was over in time for the protesters to get home for dinner. The organizer of the protests, Becky Strohmeier, has been organizing similar events for weeks and has said she prides herself on the respectful treatment of law enforcement by those who attend her events. The St. Paul Pioneer Press even reported that protestors even made a point to thank the officers before leaving. Strohmeier stated that part of the reason she wanted to hold this event was to show that pro-Trump rallies do not always, or even often, result in violence.

Thus, the Saturdays of dozens of officers were wasted so they could stand outside for hours in the middle of a Minnesota winter and watch people in lawn chairs discuss Conservative talking points. They had to be compensated for their time as well, which of course is paid for with our tax dollars. Considering it’s been almost a year now since the state was first shut down to the COVID-19 pandemic, you’d think our state government would be a bit more careful about how they spend those limited funds. Then again, I may be even less surprised about their poor financial decisions than their ridiculously over the top reaction to a group of middle-aged people with homemade political signs. 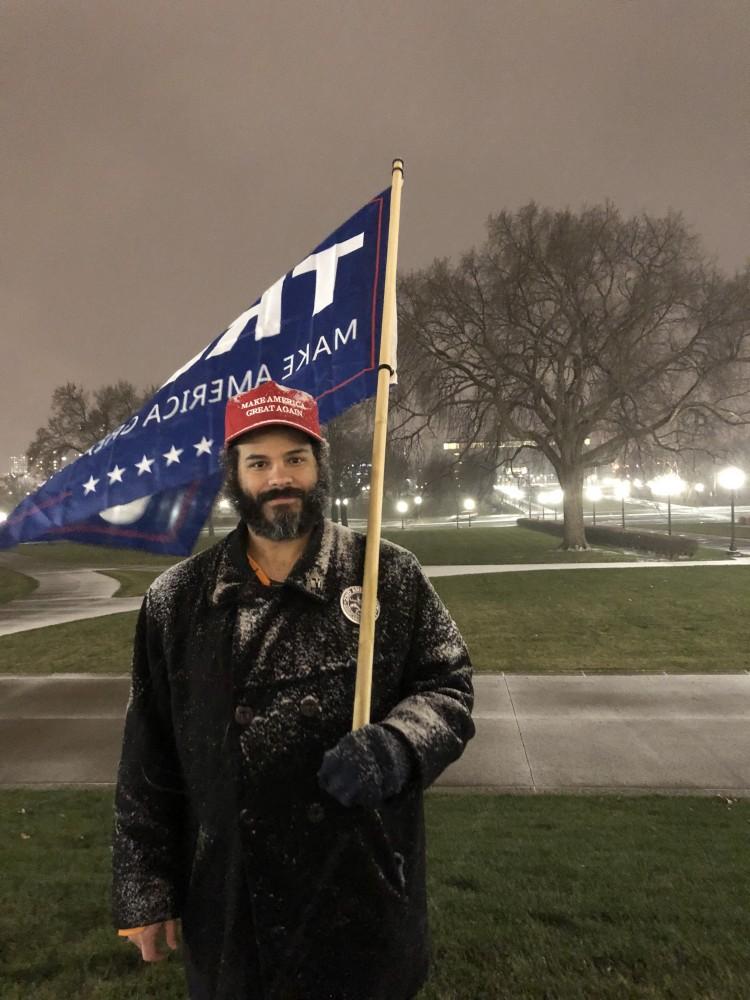 PROTEST! at the MN Capitol 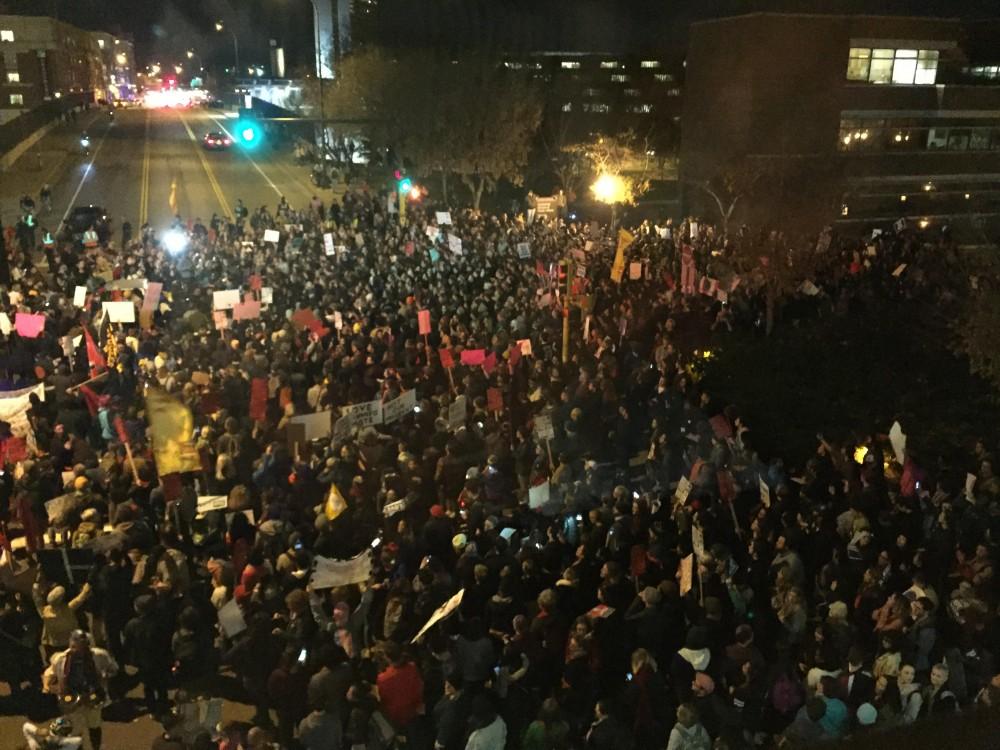 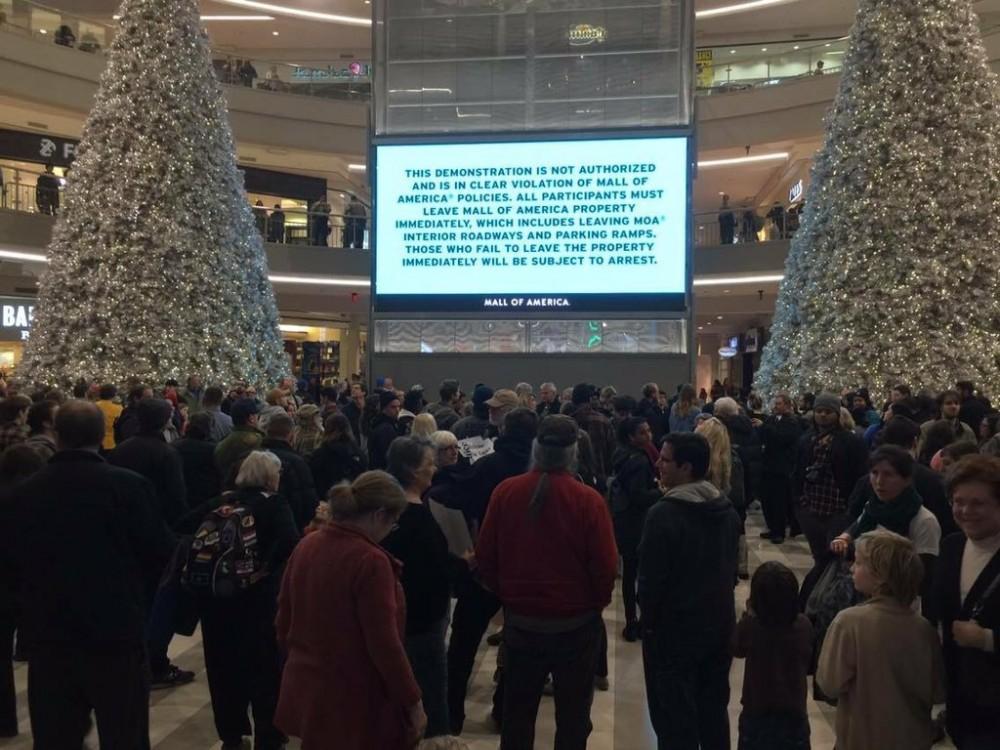