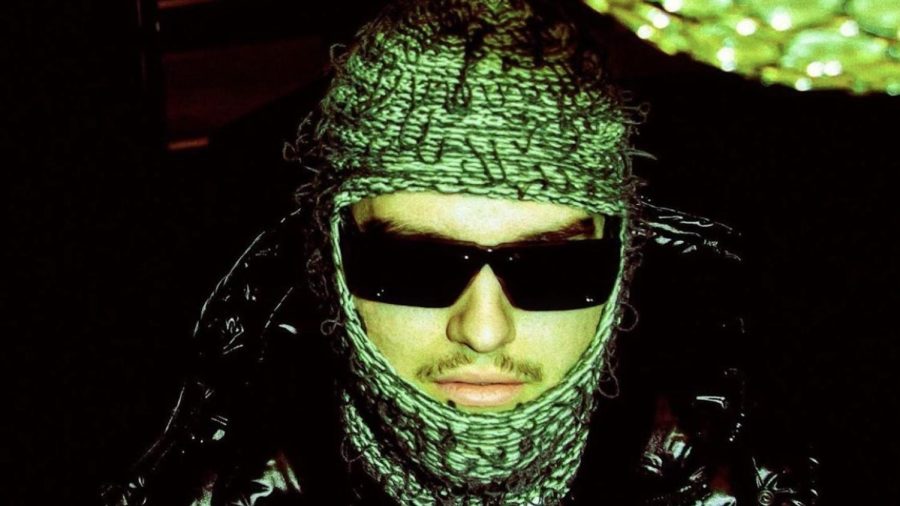 Bursting onto the scene in 2021 with his projects Alivë, 4L, and Up 2 Më, hip hop sensation Yeat is taking the industry by storm. With over 6.5 million listeners on Spotify alone, Yeat has put up some serious numbers this year. His most recent album 2 Alivë, moved approximately 36,000 album equivalent units, with the deluxe version titled 2 Alivë (Geëk Pack) released earlier this month. Upon its initial debut 2 Alivë peaked at number six on the Billboard Top 200 chart.

Yeat was born Noah Oliver Smith to a Mexican father and Romanian mother in Irvine, California, in 2000. During his teenage years Yeat moved to Portland, Oregon, where he attended Lakeridge High School. It was during his teenage years that he began to rap under the moniker “Lil Yeat,” however most of the tracks he created during this time have since been deleted. It wasn’t until 2018 that he shortened his stage name to “Yeat” and began releasing music seriously with his first mixtape, Deep Blue Strips, making its debut on September 20, 2018.

Prior to 2021, Yeat’s sound was different and more typical of your average SoundCloud rapper. However, in 2021 the young artist began experimenting with autotune and rapping over “rage type beats,” a subgenre of hip hop production popularized by the release of Playboi Carti’s experimental project Whole Lotta Red. Yeat’s modern sound is reminiscent of Carti, but finds itself in a lane all its own, in part due to Yeat’s cryptic language and out of pocket bars.

“Twizzy,” “luh geeky,” and “tonka” are just a few of the phrases coined by Yeat’s in his music. Although these may seem like arbitrary words with no meaning, there is wide consensus surrounding the meaning of these common Yeat phrases. For instance “twizzy” is widely regarded as being slang for “twin” or brother. For example on the song “Twizzy Rich” the 22-year-old MC raps, “first time touchin’ a mil’, life never felt so real, they tryna be my twizzy, you already know ain’t no deal.”

first time touchin’ a mil’, life never felt so real, they tryna be my twizzy, you already know ain’t no deal”

“Luh Geeky” on the other hand is considered to be in reference to Yeat himself, or a state of mind that the rapper often embodies. Yeat sometimes refers to himself as “luh geeky” or says that he is getting “luh geeky.” Regardless, both can be considered high energy states of mind induced either by consuming drugs or by having large amounts of cash on hand. The term “tonka” is simply Yeat’s substitute word for car. Instead of riding in the car, he is riding in the tonka. For those who don’t know, Tonka is a popular brand of toy truck founded in 1947 in Mound, Minnesota.

Part of the initial appeal behind Yeat was his cryptic messaging combined with hard hitting instrumentals and absurd lyrics. Yeat was the industry’s best kept secret and was original and fresh. However, in early 2021 the artist started to experience breakthrough success in part due to the popular social media platform Tik Tok, on which his tracks “Sorry Bout That,” “Money Twërk,” and later “Gët Busy” went viral.

With tremendous hype built up following the smash success of his track “Gët Busy” and the album Up 2 Më in general, it seemed like everyone was hyped for 2 Alivë prior to its release. With features from Young Thug and Gunna, 2 Alivë represents a shift in Yeat’s career. He is no longer hip hops best kept secret, but its newest and hottest star gaining cosigns from the likes of Drake, Playboi Carti, and Lil Uzi Vert just to name a few. Lil Uzi was even featured prominently on Yeat’s most recent offering, 2 Alivë (Geëk Pack) and Uzi’s performance was worth its weight in gold.

As Yeat completes his transformation from the underground hip hop hot-commodity that he was, into the mainstream sensation he is becoming, it will be interesting to see how his sound evolves and changes. With a unique sound, style of production, delivery, and terminology, Yeat is the breath of fresh air that the hip hop industry has been waiting for. 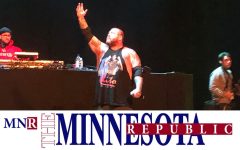 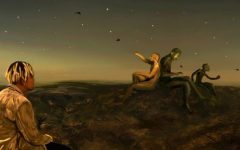 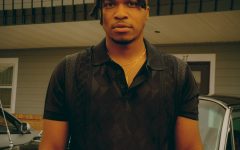 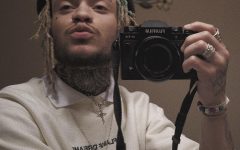