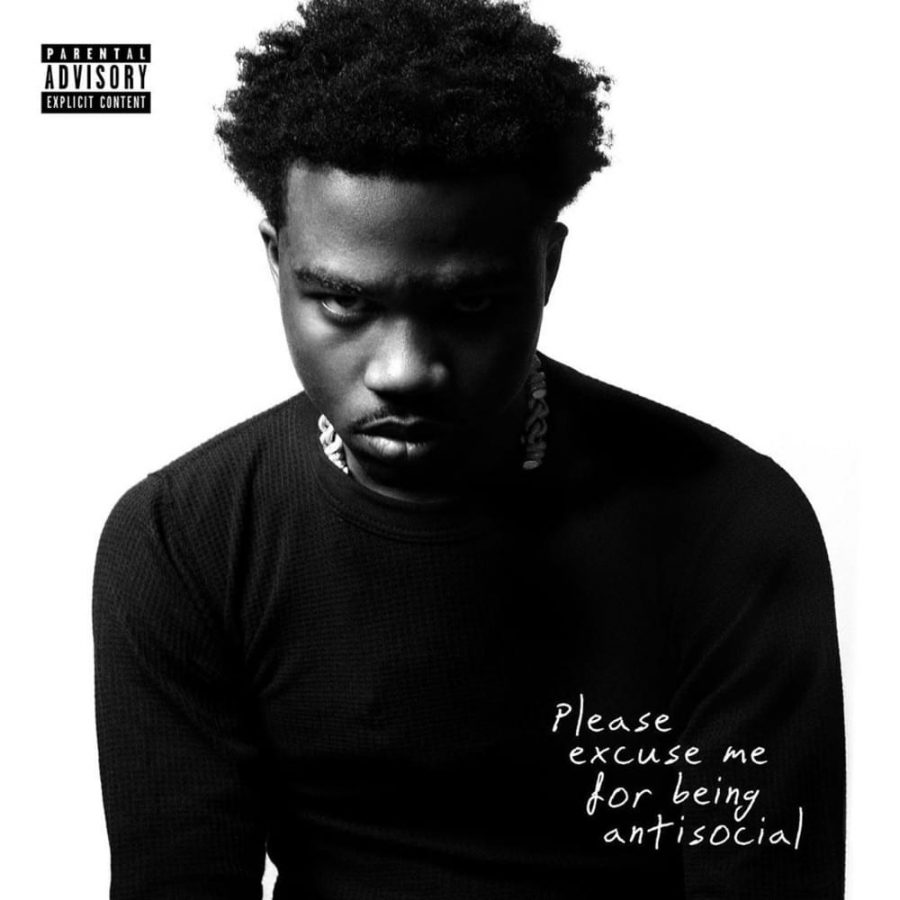 Fresh off the release of his debut album, “Please Excuse Me For Being Antisocial” Roddy Ricch will be returning to Minneapolis to rock the main stage at First Avenue.  Roddy, real name Rodrick Wayne Moore Jr., performed in the cities last year at the Varsity Theater in Dinkytown. The Varsity is a small venue and probably hosted a crowd of roughly one hundred people that night.  Since his last appearance in the cities Roddy has achieved a lot, he received the coveted title of XXL Freshman, a Grammy for best rap performance of 2019 for his track “Racks in The Middle” featuring the late Nipsey Hussle and Hit Boy, as well as his first number one song “The Box.”

It is therefore only fitting that after a year of outstanding achievements Roddy would move from the Varsity Theater to First Avenue for his upcoming show on February 11th.  His debut album, “Please Excuse Me For Being Antisocial” debuted at number 1 on the Billboard 200 charts and was a commercial success, selling 101 thousand album equivalent units within the first week of its release.

I didn’t know much about Roddy when I saw him for the first time late last school year.  He was extremely popular at this point and a clear choice for the XXL Freshman list. The showcase in which he performed was sponsored by Spotify as part of the “Rap Caviar Live” Tour of 2019, and featured Roddy alongside Metro Boomin, Gunna, Blueface, and YBN Cordae.  Of those artists, four were included in the 2019 XXL freshman cover.

This tour undoubtedly helped Roddy’s career as it exposed him to the fan bases of other popular young artists, but is now something he has inevitably moved beyond.  As of a week before the first show of his tour, Roddy has not announced any openers or guests for any of his shows. This hasn’t hurt ticket sales in the slightest, however, as First Avenue is sold out.

My favorite songs on “Please Excuse Me For Being Antisocial” are “Moonwalkin” featuring Lil Durk, “The Box”, “War Baby”, and “Big Stepper”, in that order.  The track “Moonwalkin” stands out to me not only due to the tracks beat, which is melodic and has an eerier vibe than most of Roddy’s work, but also because of the hilarity of some of Roddy’s lines.  Roddy’s opening line in his first verse is a great example as the Compton native begins the track by belting out

“I got diamonds, Eliantte, Bathing Ape like im Harambe””

in reference to both the popular street wear brand and the death of “Harambe” the beloved lowland gorilla that was killed at the Cincinnati Zoo in 2016.

“Moonwalkin” is a great example of Roddy’s knowledge and manipulation of pop culture as he utilizes both references and the help of fellow industry heavyweight Lil Durk to deliver a melodic slapper that is sure to stand the test of time.

The most well known tracks on the project “The Box” and “Big Stepper” are also gems in and of themselves.  “The Box” has been somewhat of a cultural phenomenon due to the “Ee Err” sound that Roddy added to the song reportedly just before it was completed.  “The Box” is one of those songs that you can’t help but sing and dance too, and the fact that my mom knows the iconic windshield wiper-esque sound is a testament to its reach.

Unlike my first time seeing Roddy in concert, the crowd will consist of solely his fans which will make for a much more engaging and interactive performance.  The first time I saw him perform he immediately piqued my interest causing me to anticipate his upcoming and, at the time, unnamed project. He will take the stage for the entirety of the show and perform his newest content alongside his classics.  Doors open at 7 pm but plan to show up early if you want to be close. If you see me at the show come say hello, I’ll be “ballin out every season.” 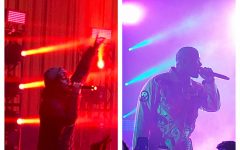 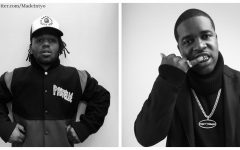 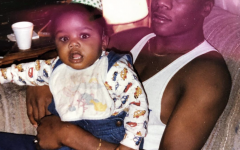