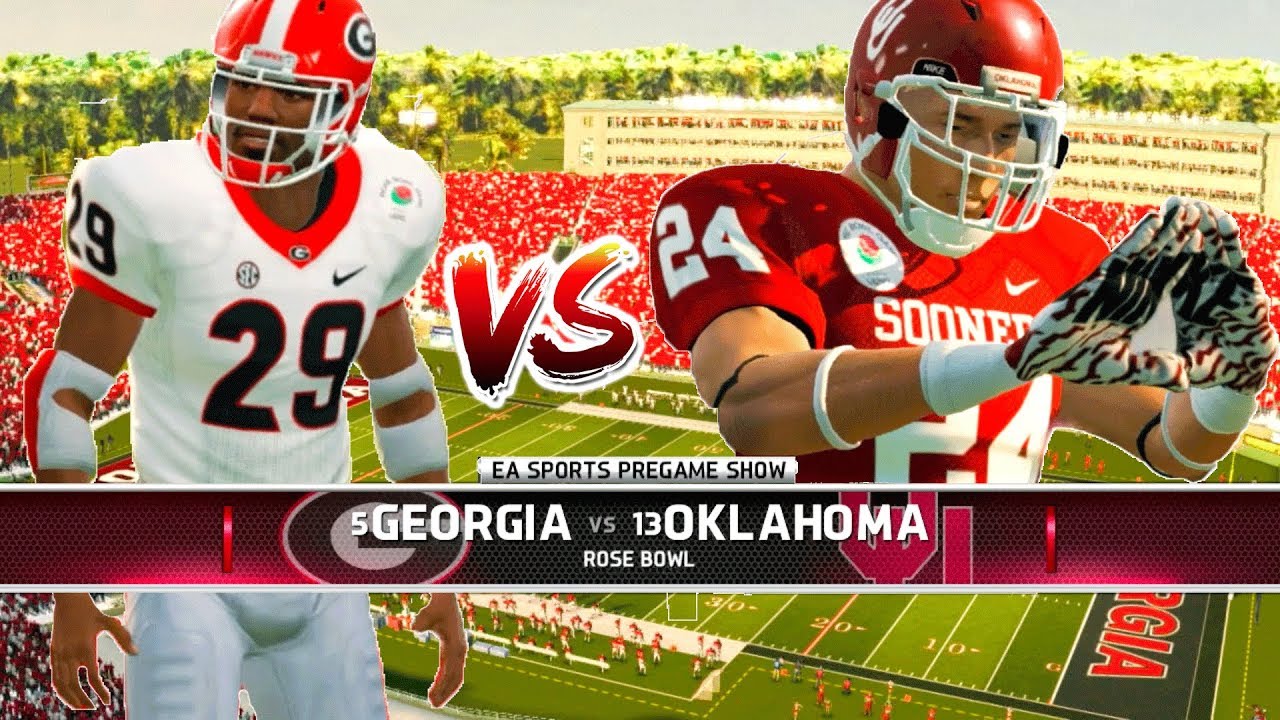 EA Sports recently announced that it will be releasing the game NCAA Football again, something that has not happened since 2014. Fans of the popular college football game have pleaded with EA to rejuvenate the series ever since EA discontinued after the 2014 game. The discontinuation of the game came after former college players filed a lawsuit against EA sports for using the players image and likeness without compensating any of the players. Now that the game is coming back, what aspects of the game will change and what will remain the same?

Although news of the game blew up on social media, making it a trending topic on Twitter, the game will probably not come out this year. Fans will have to wait until at least 2022 to play the long awaited game. EA sports will have to jump through many legal hoops to deliver its game to the fans. Many of the aspects of the game are likely to be challenged or changed by the “NCAA, state legislatures or Congress”, according to ESPN reporter Michael Rothstein. Rothstein reports that the name of the game is the first to change, as it will be known as EA Sports College Football instead of NCAA Football.

The name change marks a possible desire of EA to separate itself from the NCAA for when players argue for compensation for using the players image and likeness in the game. EA announced it will include over 100 teams in the game, and will undoubtedly use the “jersey numbers, heights, weights, skin tones, hair colors and home states” of players, which former college players used in their lawsuit against the game to prove the game used the players image and likeness, according to Sports Illustrated. Each side will definitely present their grievances about the other, and the game making process might result in another lawsuit.

Something that got all of social media talking is what exactly will be in the new game. The last NCAA football game consisted of any exhibition, dynasty, and a road to glory mode. The exhibition mode had the unique feature of mascot mode, something that fans loved. The dynasty and road to glory mode were also fan favorites. My friend, George Merkt is an avid player of NCAA Football 14. He said his favorite mode is dynasty, in which you take over a college program and rebuild it from the ground up. When I asked him why he likes that particular game mode he said, “Because I can become the coach and recruit and build my own team the way I want to.” Many NCAA football fans are hopeful this game mode will make a return.

Because I can become the coach and recruit and build my own team the way I want to.”

Another question that many NCAA Football fans asked is who will become the next cover athlete for the game. The last cover athlete for NCAA Football 14 was former Michigan quarterback Denard Robinson. Many fans have conjured up lists of who they want as cover athletes, which consist of current and former college football players. The majority of the names on the list are either Heisman winners or candidates. Names like Lamar Jackson, Joe Burrow, DeVonta Smith, and Justin Fields pop up on many of the fan-made lists. It remains unclear which year the game will base its rosters off of and that would change who the cover athlete is. The game not setting a release date has left many fans wondering if their favorite college football athlete will grace the cover of the long awaited game.

The new EA Sports College Football announcement has made college football and video game fans very happy. They have waited half a decade for a new game and are excited for it, however it looks. Fans are hoping for a genuine NCAA football experience, and it is now up to EA Sports to deliver. Although the game will not come out this year and it is still in the initial planning process, the hype around it will make it one of the hottest video game releases of whichever year it drops in. 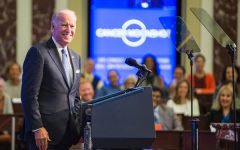 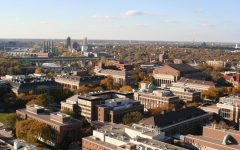 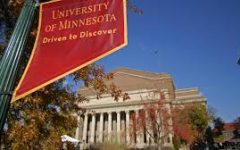 Professors During the Pandemic

One Response to “EA Sports Announces Return of NCAA Football”