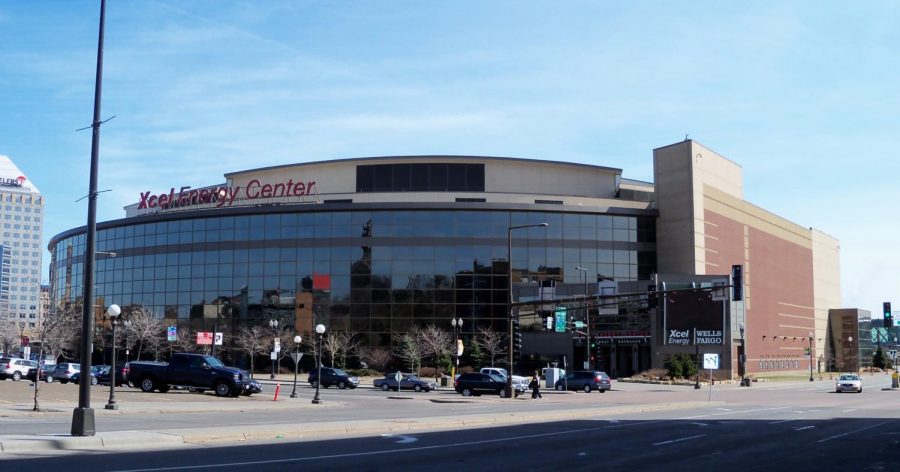 On early morning Sunday, October 10, three men opened fire on a crowd near Xcel Energy Center in St. Paul just after midnight. The shooting took place at the Seventh Street Truck Park Bar. Two of the men have since been charged. The aftermath left 14 people wounded and one dead. The person who was killed was identified as 27 year-old Marquisha Wiley. The 14 people who were shot and injured are expected to survive.

While being interviewed by 5 Eyewitness News, St. Paul Police Chief Todd Axtell stated, “…again this is another example of somebody pulling a gun out of their waistband, firing at each other to solve that difference, to settle that dispute,” (KSTP.com). The third person involved in the shooting, Jeffrey Hoffman, 32, is being treated at the hospital, while being under arrest. Charges have not been placed on him yet. 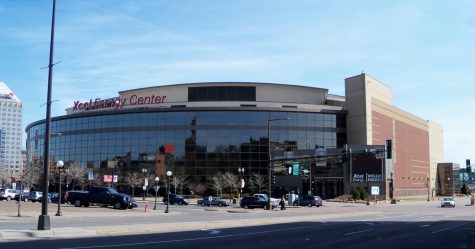 A shooting like this came to surprise to most, especially with the Seventh Street Truck Park Bar being in an area where shootings are very uncommon. University of Minnesota student Izak Hoftsad, who was at that bar the day before, said, “Hearing about it was very unexpected, especially because the bar was not in a bad area. The atmosphere of the place felt very normal to me.”

The only victim to have been killed, Marquisha Wiley, was celebrating a friend’s birthday at the bar. According to the Ramsey County Medical Examiner, Wiley was killed by a bullet that struck her left lung and heart. When officers arrived at the scene, she was found barely breathing and was pronounced dead minutes later. Our thoughts and prayers stand with the family of friends of Marquisha Wiley.

Eerily, Ramsey County Sheriff Bob Fletcher predicted trouble was coming at the Seventh Street Truck Park Bar during a “Live on Patrol” livestream broadcast on social media. “Live on Patrol” has become a mainstay of the sheriff’s tenure recently and has been wildly popular with members of the public who are concerned with the rising crime rates in the Twin Cities.

“Sheriff Fletcher is doing a great job of exposing the problems in our city and showing St. Paulites what it’s like on the streets nowadays,” said Dr. Kent Kaiser, a resident of St. Paul and lecturer at the University of Minnesota.

Sheriff Fletcher is doing a great job of exposing the problems in our city and showing St. Paulites what it’s like on the streets nowadays”

The Seventh Street Truck Park Bar will remain closed until further notice. The owners plan for the venue to remain closed for at last a couple of days. They do plan to reopen. The bar has been serving the area since 2017. On Facebook, the official page of the bar made a post stating, “​​We will remain closed in the coming days but look forward to reopening and serving our neighborhood again.” They also mention how their condolences and prayers are with the victims, families, and patrons.

The management of the bar reported that the likely date for opening again will be the Friday following the shooting–less than a week after the shooting. On the bar’s Facebook page, some people were expressing concerns for safety of not just the patrons who go to the bar but also for the staff members. With the Minnesota Wild hockey team starting their season, this would be just in time for their home opener on Tuesday, October 19. The bar is only a block away from the stadium, and some people are expressing their concern of opening inappropriately too soon since the shooting.

“The bar is showing little respect for the dead,” said University of Minnesota student Drew Pellin. “Their bodies are barely cold, and the bar will already be back up and aiming to be the hot place to be on the weekend.”

With this tragedy, the Twin Cities saw its second mass shooting in less than six months, the other event being on May 10, where ten people were shot at Monarch Nightclub in downtown Minneapolis. That shooting resulted in two deaths. One of the victims was a student at the University of St. Thomas.

GVPedia is an organization that conducts research and finds statistics surrounding gun violence in the United States. GVPedia’s goal is to provide public information to all giving hard facts and statistics surrounding all crimes involving guns, whether it is a shooting among or between individuals or a mass shooting involving multiple victim(s) and suspect(s). From 2013 through 2019, Minnesota saw 22 mass shootings. These shootings resulted in 17 deaths. 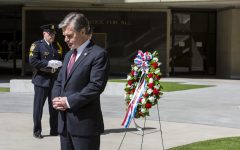 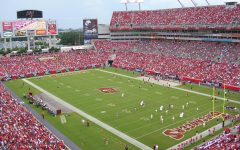 Super Bowl 55: One of the Greatest Matchups Ever? 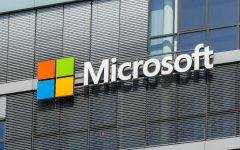